People in Banfkok are always carrying something in their hands. It is rare to see a person free of bags. Usually, a person is taking at least three sacks, including a personal bag (purse, shoulder bag, or equivalent), and two (or more) bags with food. Among all this baggage, the specific container for the cup caught the attention the most as fas as this notion was never met in other places.

During one week, there was an observation of local dwellers in the streets, shopping malls, public transportation, and this cup holder was met pretty often. The funny thing is that it is a bit difficult to make a user profile based on this observation as far as almost everyone carried this cup holder: men and women, every age, different wealth, occupation, etc.
It may conclude that a cup holder is an everyday thing for local dwellers, and at the same time, this holder could be claimed as a distinctive feature of this region; thus, it could be defined as a basis for this project. 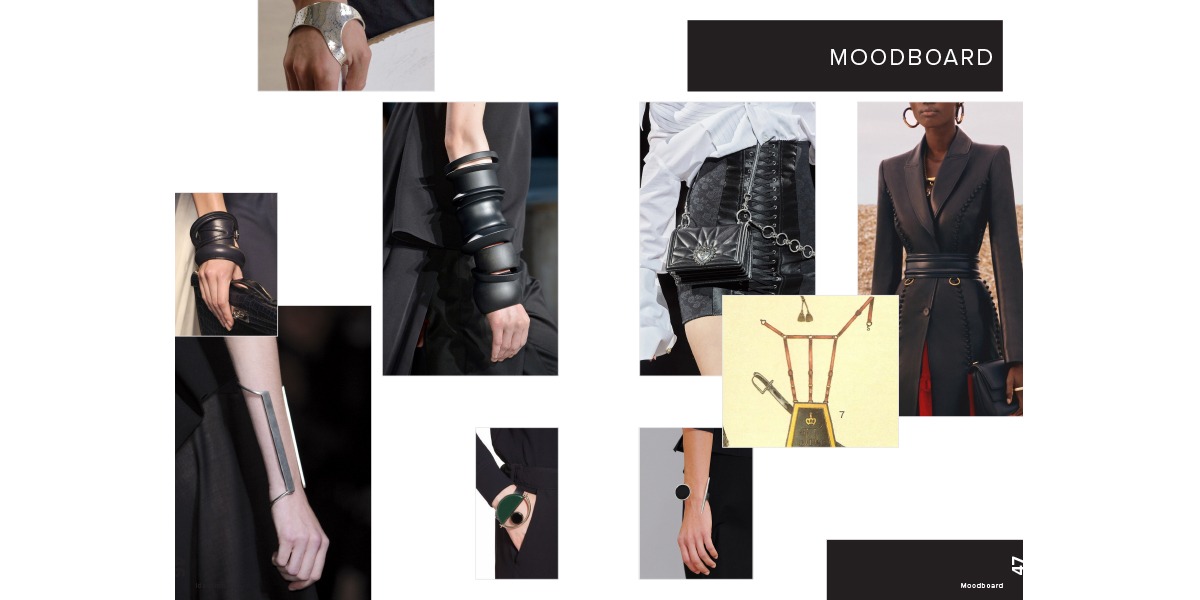 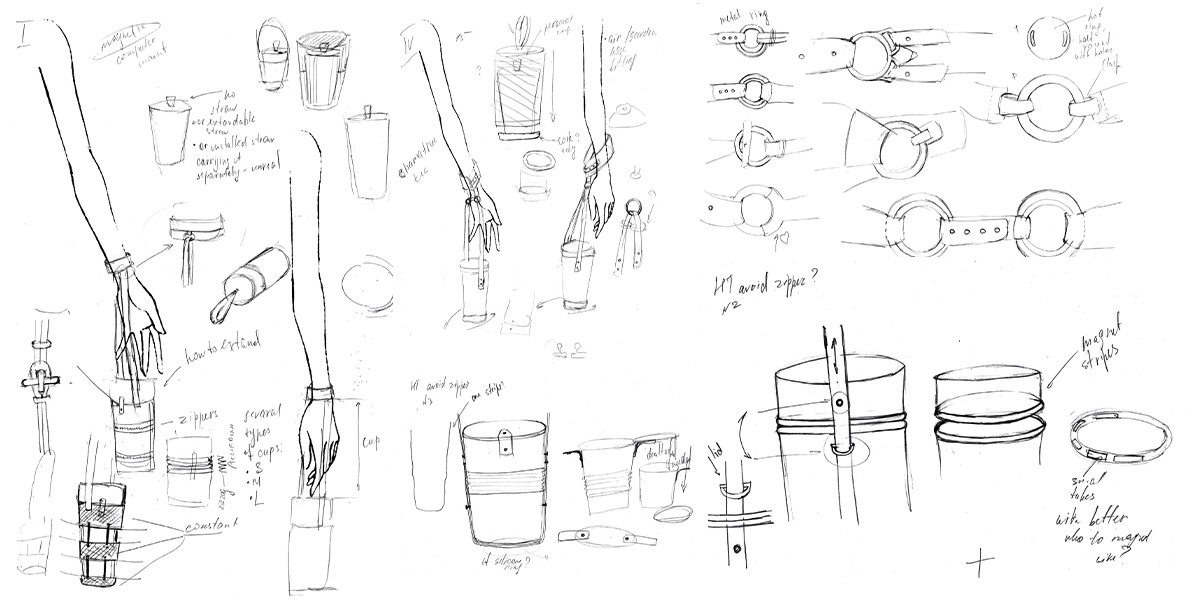 During this stage, it is required to visualize the concept by experimenting with different materials physically. One of my approaches is to explore form more from materials rather than drawings. In this project, I tried to combine both sketching and prototyping. It is hard to measure which approach was more beneficial. I believe that it was equally valuable.

Another goal for this stage is exploring new possibilities of well-known to me materials rather than exploring new ones, but working at the amateur level. I do not think it is a “safe approach.” On the contrary, developing some skills on a more advanced level with well-known material can be highly beneficial for the future.

This stage required to physically visualize all ideas into one piece in a new (higher quality) level and also to check whether it is possible to apply the results of my experiments in the product. Design prototype is not yet an entirely functional manufacturing prototype, but some basic features of the product might be experienced and tested in this stage.

Another goal of this stage is to find out the benefits and drawbacks of the chosen material. At the same time, I have no intention to use any precious materials such as natural leather to prototype. So faux leather is the best option.

I assume that it was the first time in my entire practice when the physical prototype in some ways was developed better than the CAD model. On the other hand, the whole purpose of modeling the product for this stage was to show additional features that cannot be demonstrated on a physical prototype.

Quarta is wrist-holder for a cup

It is designed to free the hands and hold in it something more important than a bag with a drink. The accessory is developed as a wrist-bag that can be easily assembled and disassembled.

The distinctive feature of the holder is an accordion system that allows using of different sizes of cups from small to large. The stripes can be adjusted to several options.
The Quarta is made from high-quality leather. So it can be cleaned from any dirt. 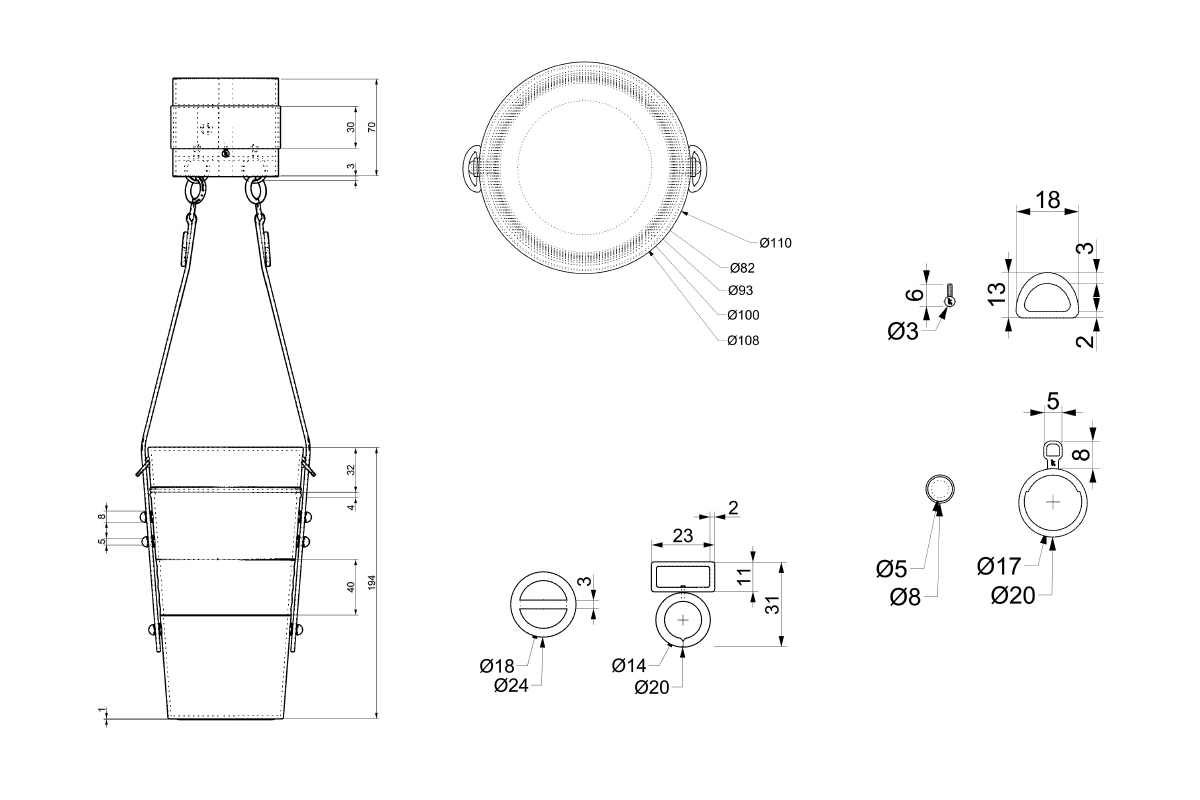