A smartphone is the only device for entertaining a person while traveling in BTS. Today, it is not only the tool to communicate but the accessory for self-expression. Still, a traditional accessory has been performing this function for a long time. The idea is to combine classic garments such as earrings with modern technology and add practical functionality.

The idea of earrings looks a bit radical at first sight. For local society, earrings seem more like traditional women’s accessories. There was observed that young men are also wearing such type of decoration, probably not so often than women. Still, watching local advertisements in both fashion magazines and on the streets, the men with earrings can be noticed more often. Thus, it can be concluded that such a visual reference will probably be adopted by society soon.

The offered idea is mostly a concept. It aims to show the opportunity to BTS that keychains of wallets are not the only option to provide alternative devices for payment systems. 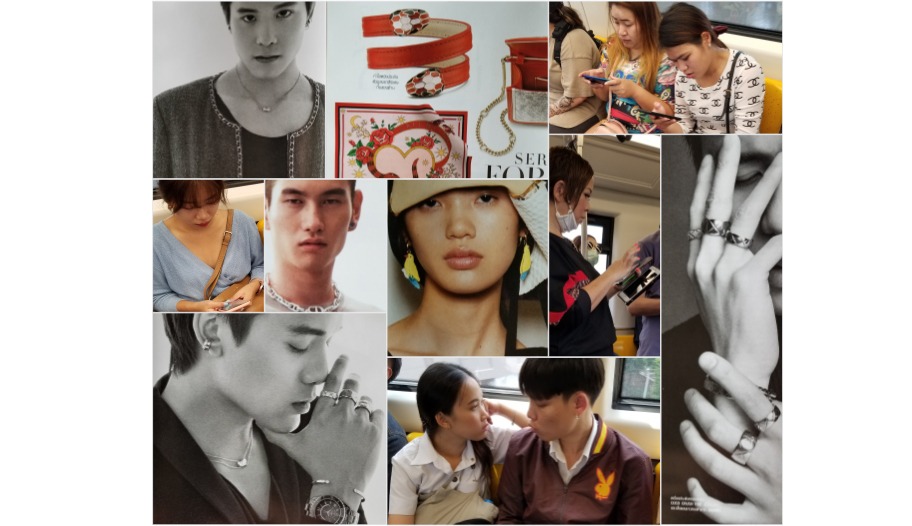 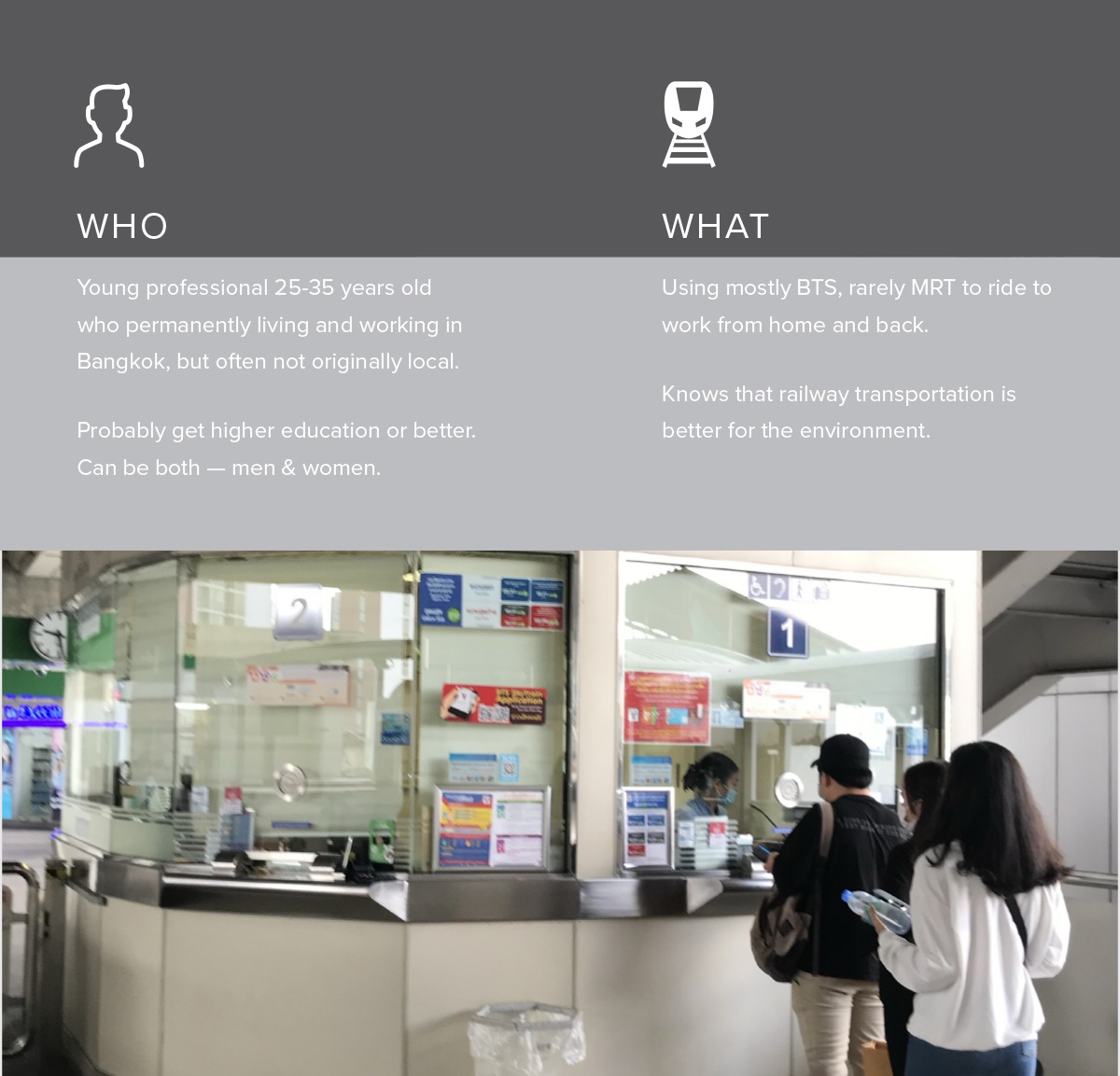 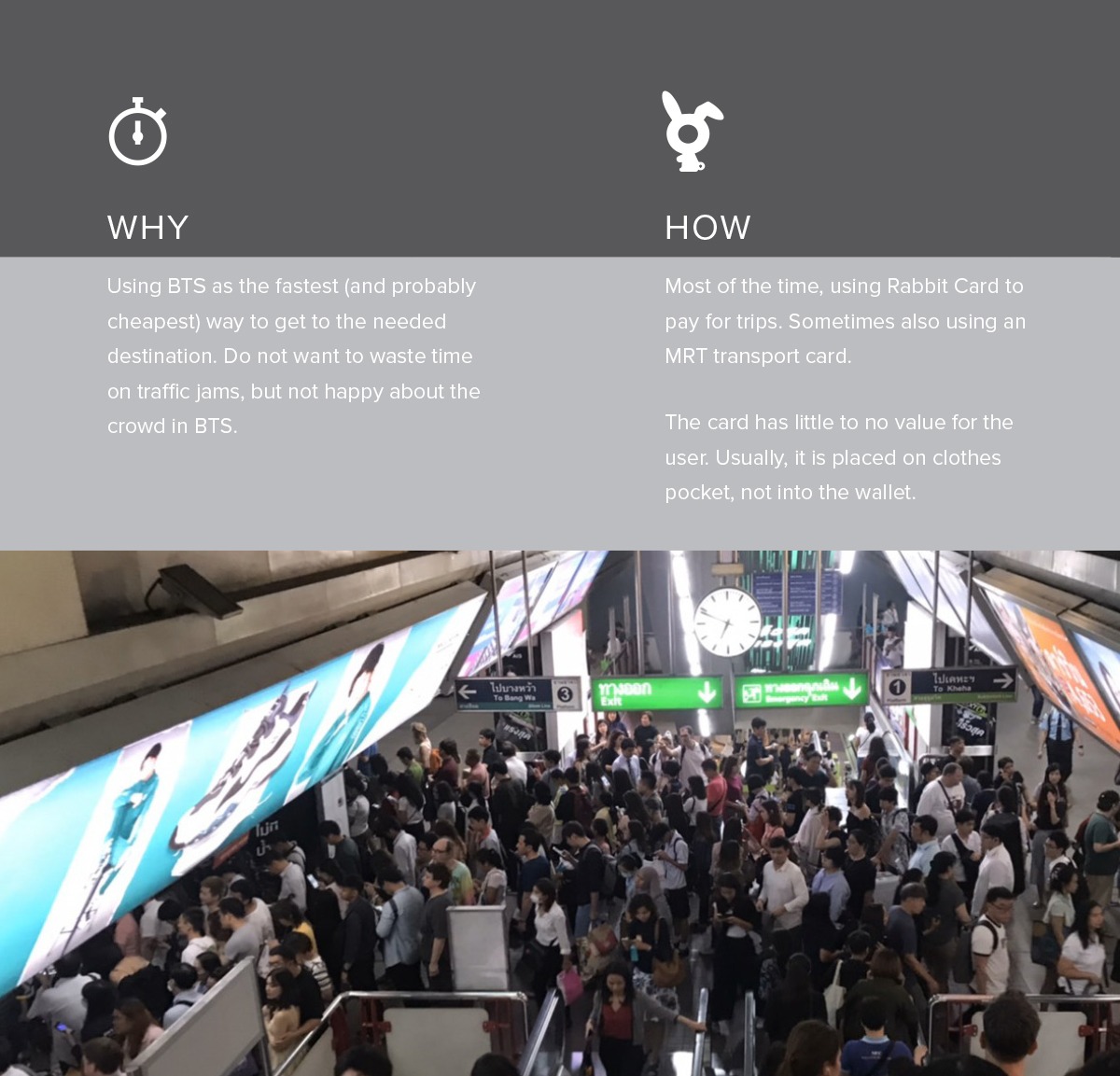 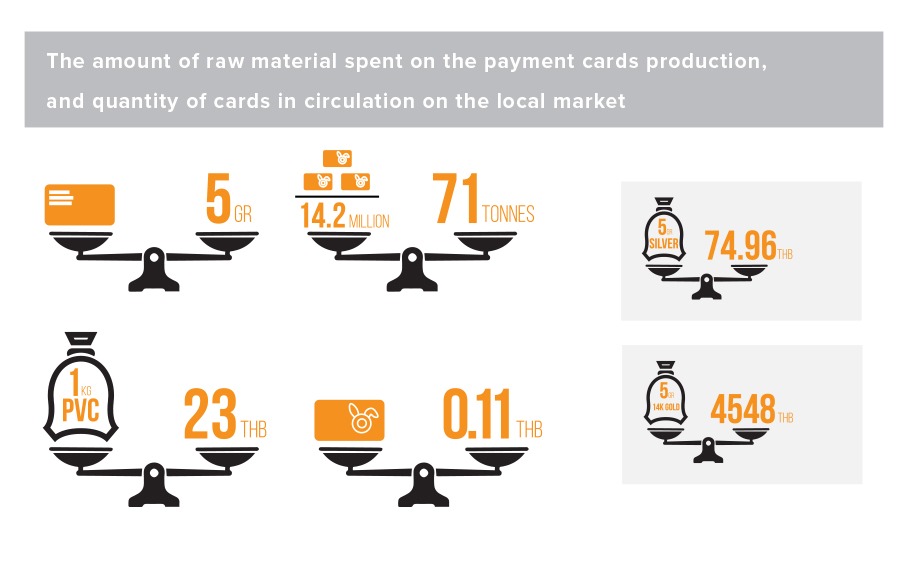 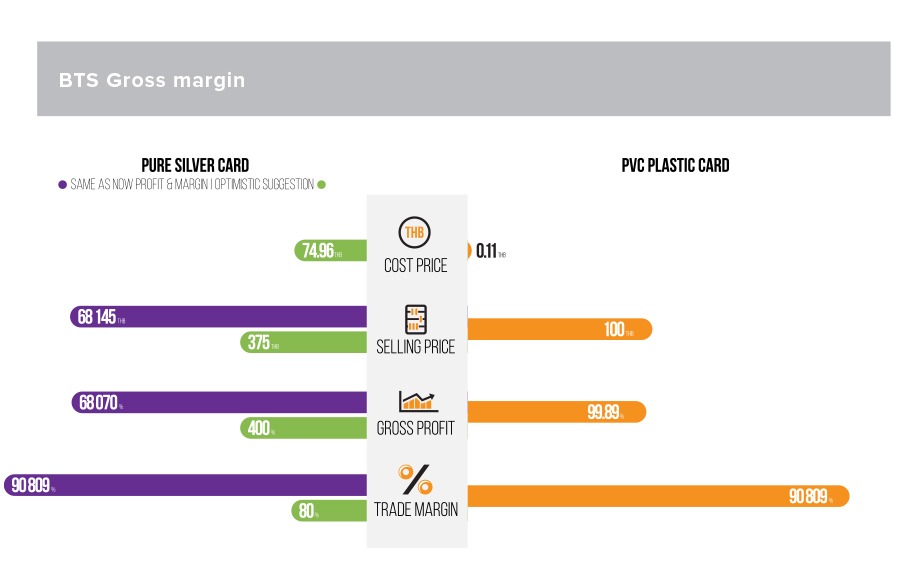 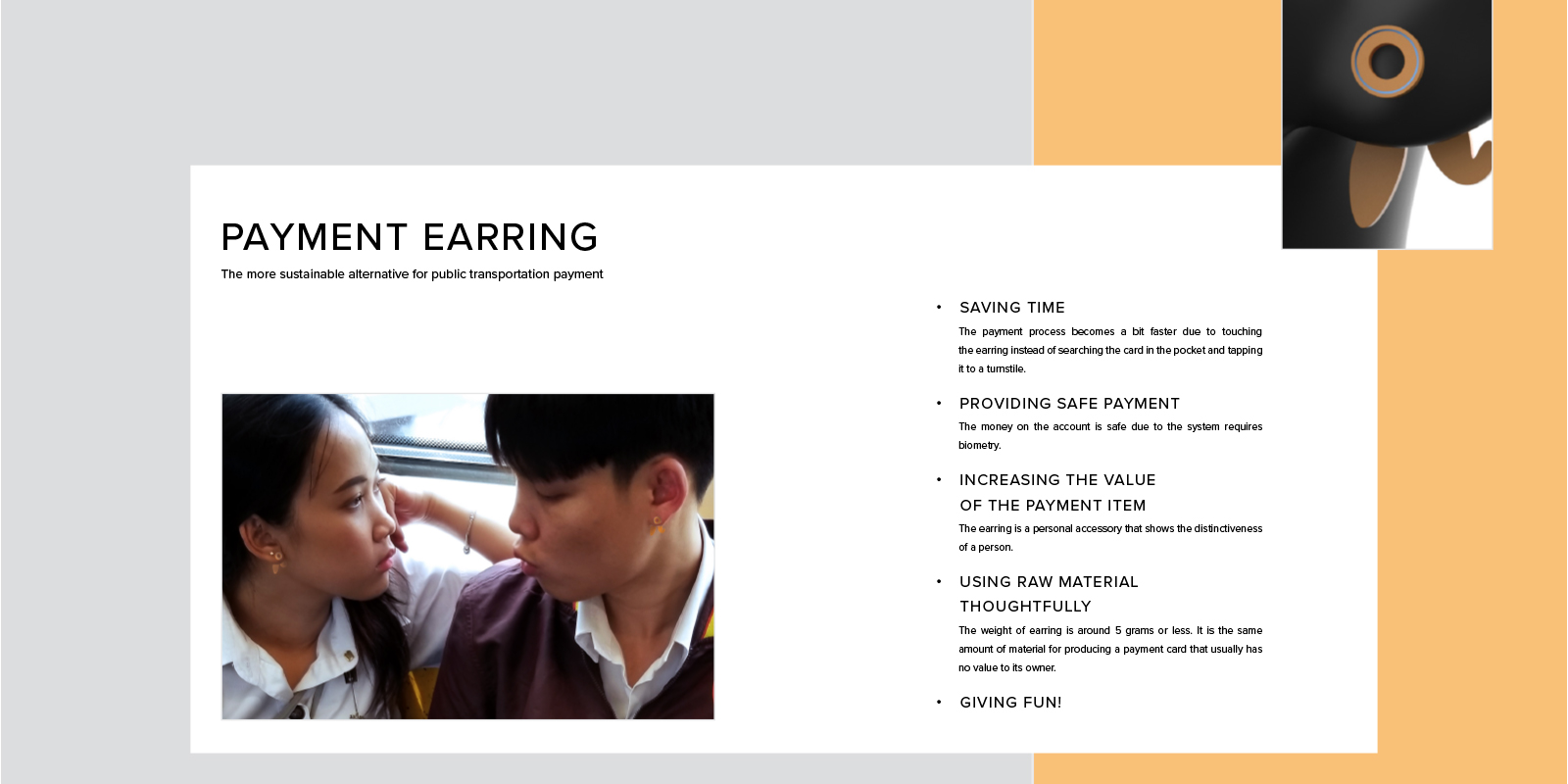 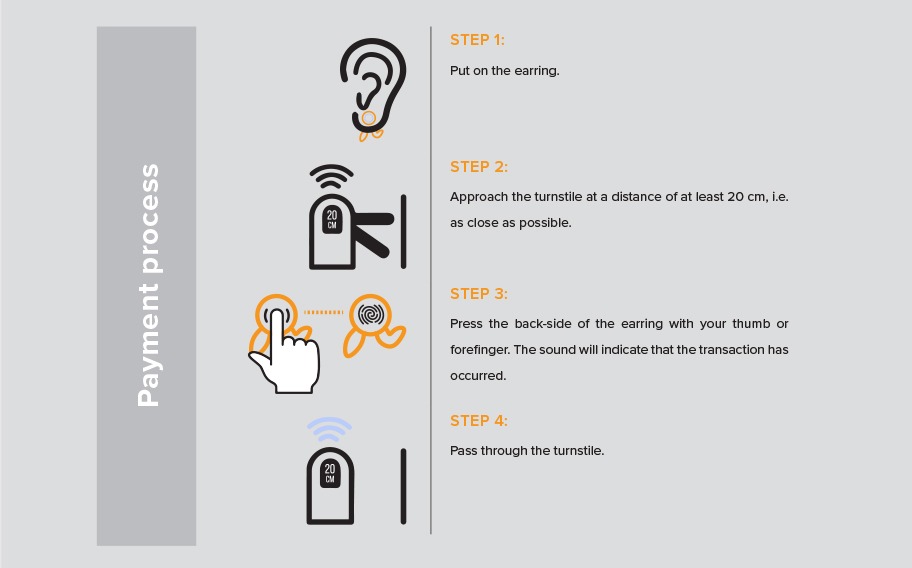 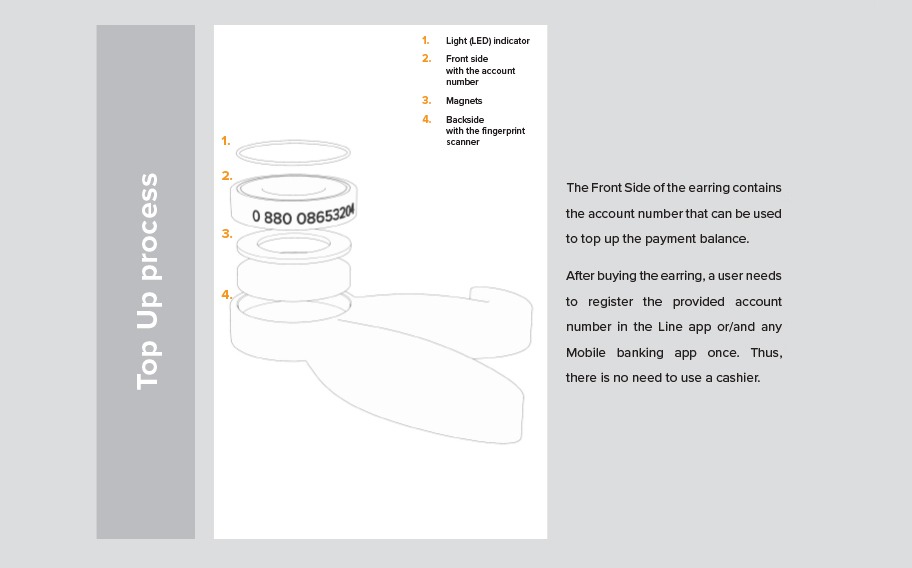 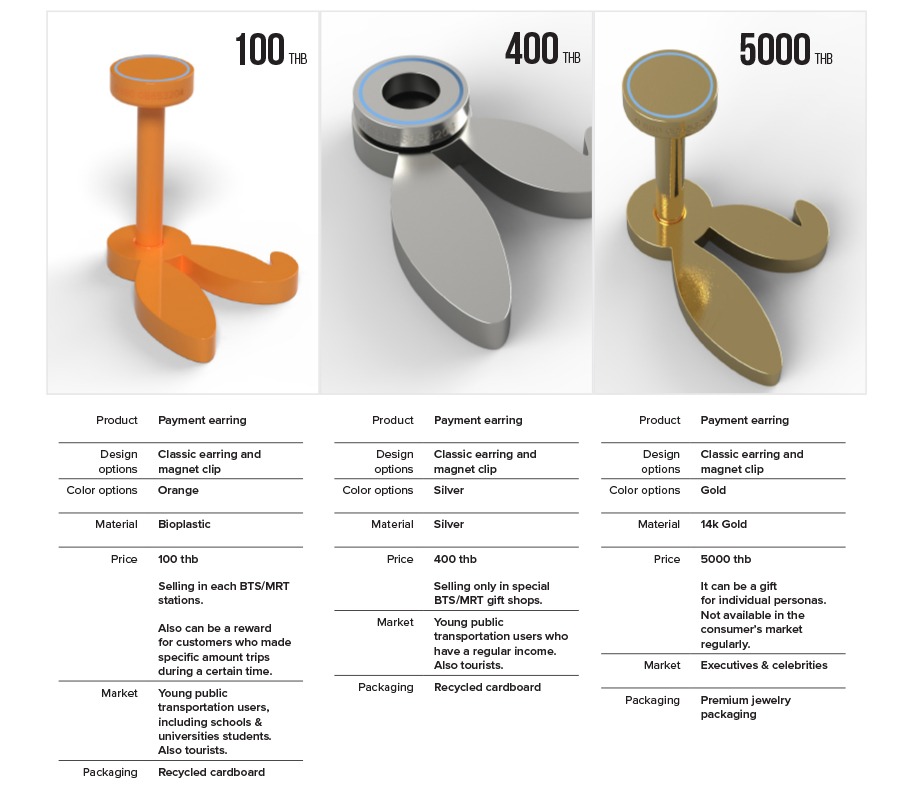 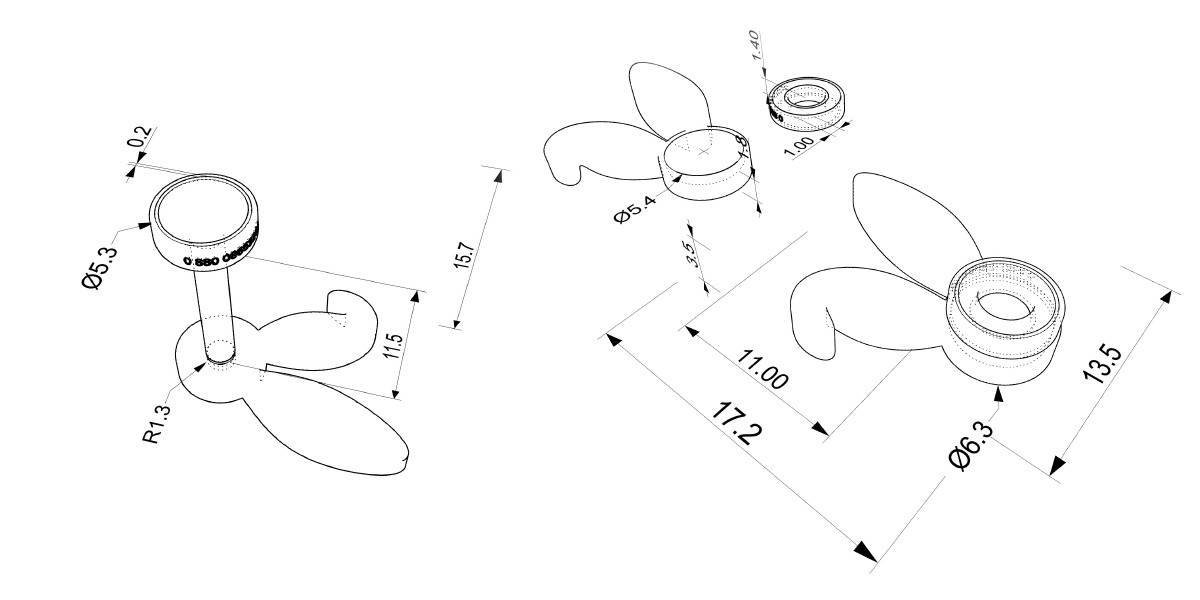 Next Project (n) Quarta. A wrist-holder for a cup