These days, the traditional way of gender perception is vanishing. It can be supported by a thorough analysis of the last (2018/2019) fashion shows. Some designers claimed the concept of gender-neutral performance. Also, it is clearly seen that men fashion became less masculine. Dresses and skirts are becoming regular for men. And this is not about promoting the drag culture to  mass but expressing the personality in a way of rejecting gender stereotypes.
This trend cannot be claimed as new and revolutionary for a society. Humanity met this before. But now the shift from just feminine looks to something socially changing can be seen.

As far as the market of accessories and shoes shown recently its growth, it is interesting to  watch the way of intrusion women accessories into daily men fashion. At the  same time, brands are reviewing their heritage to find something that can be reinterpreted in this new oncoming reality. Some experts claim that at a time of “seeking-comfort-fashion” playing with high heels is, of course, just a short-term trend. But all agree that non-conforming gender accessories will be permanent. 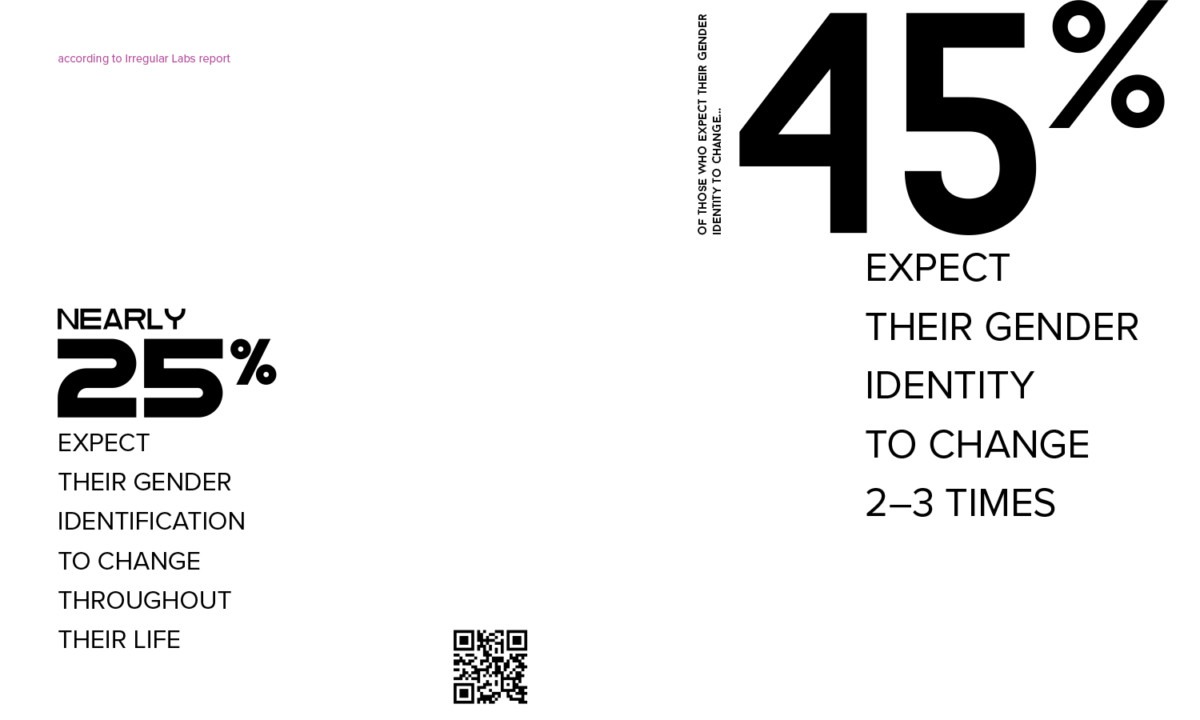 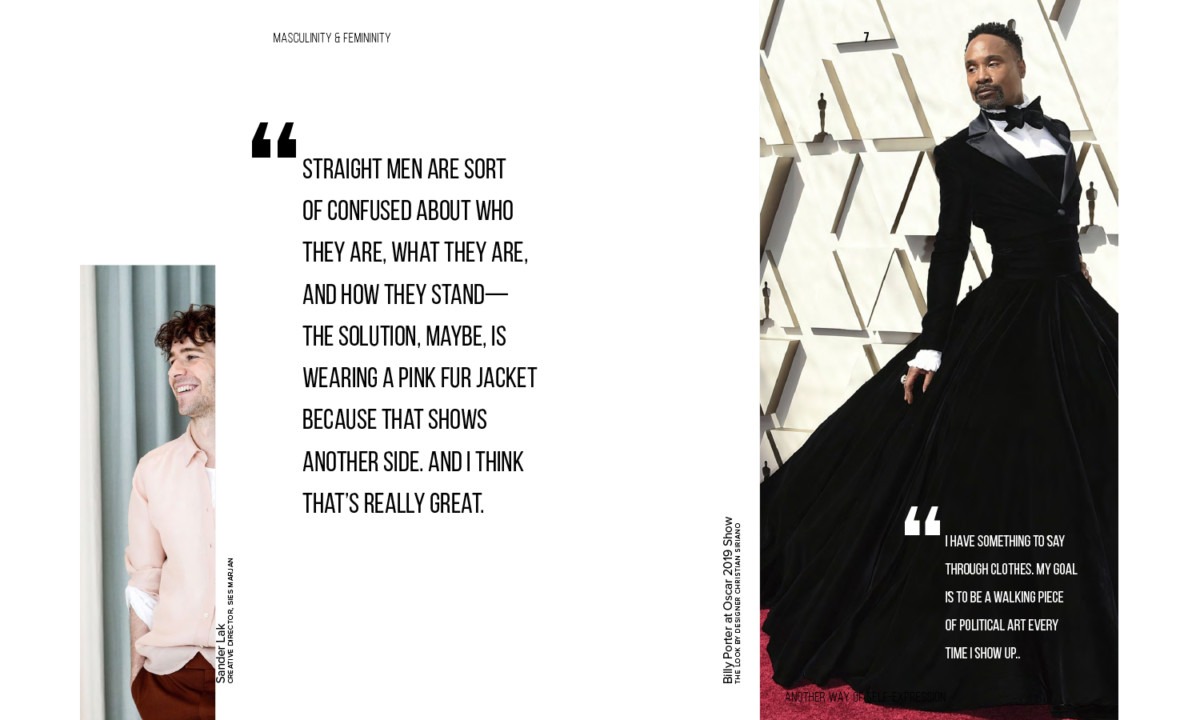 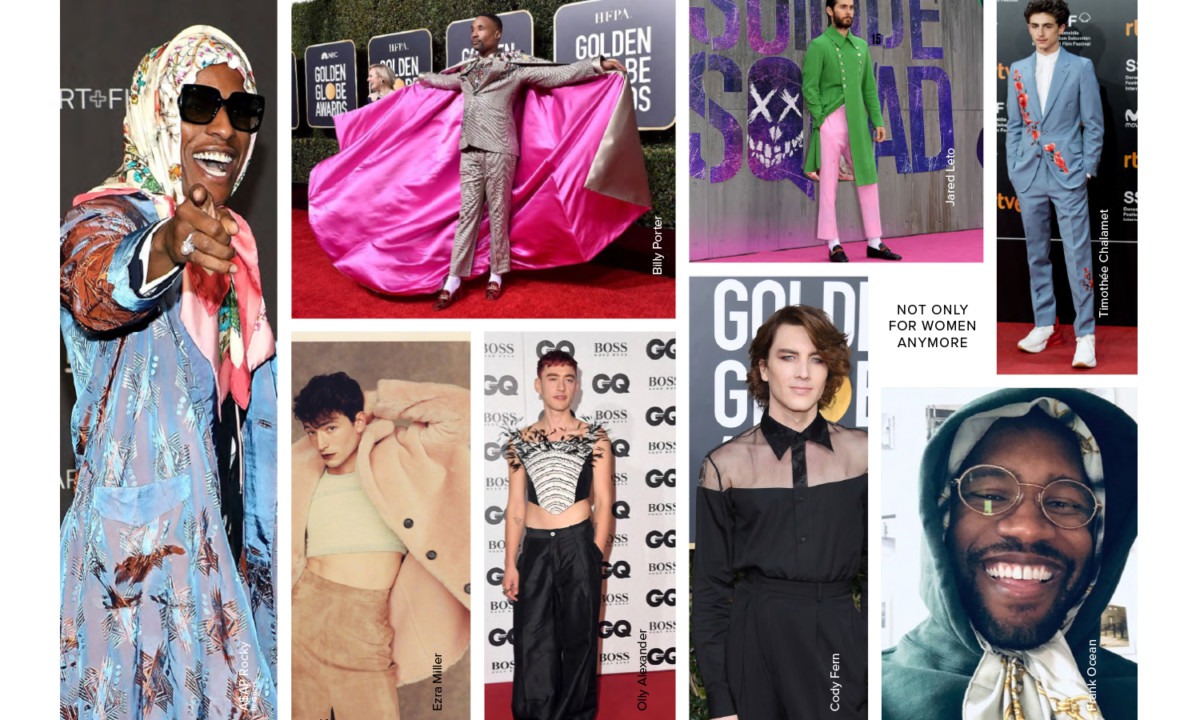 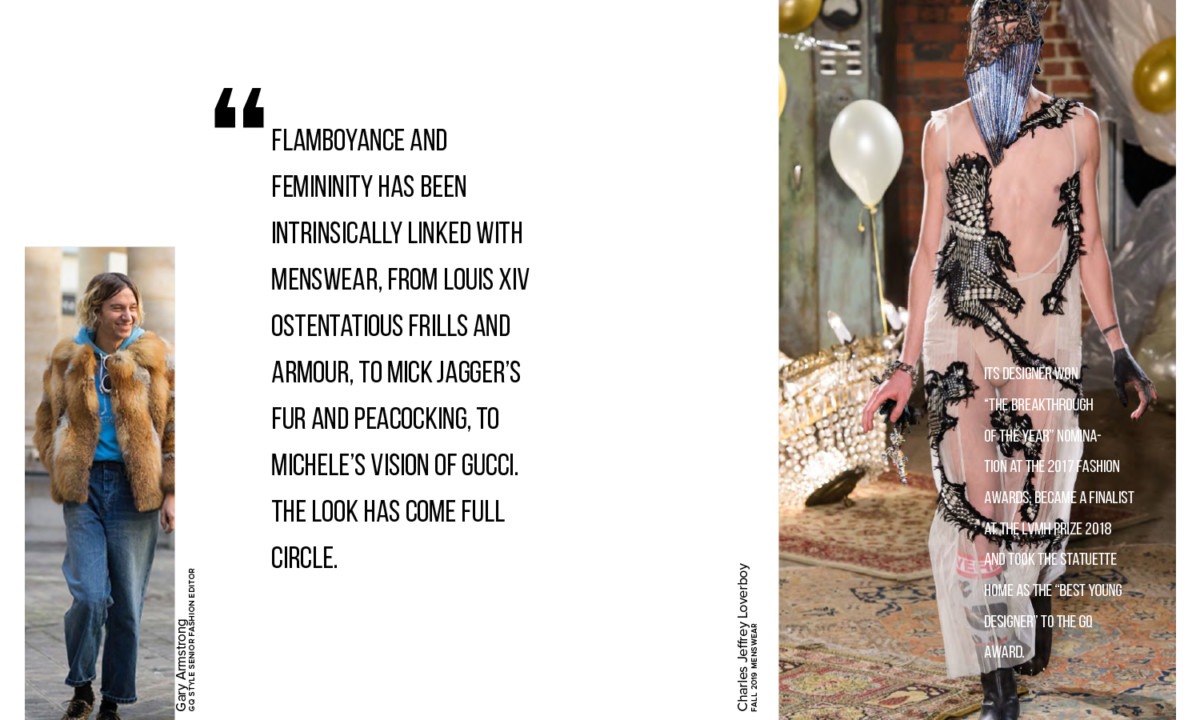 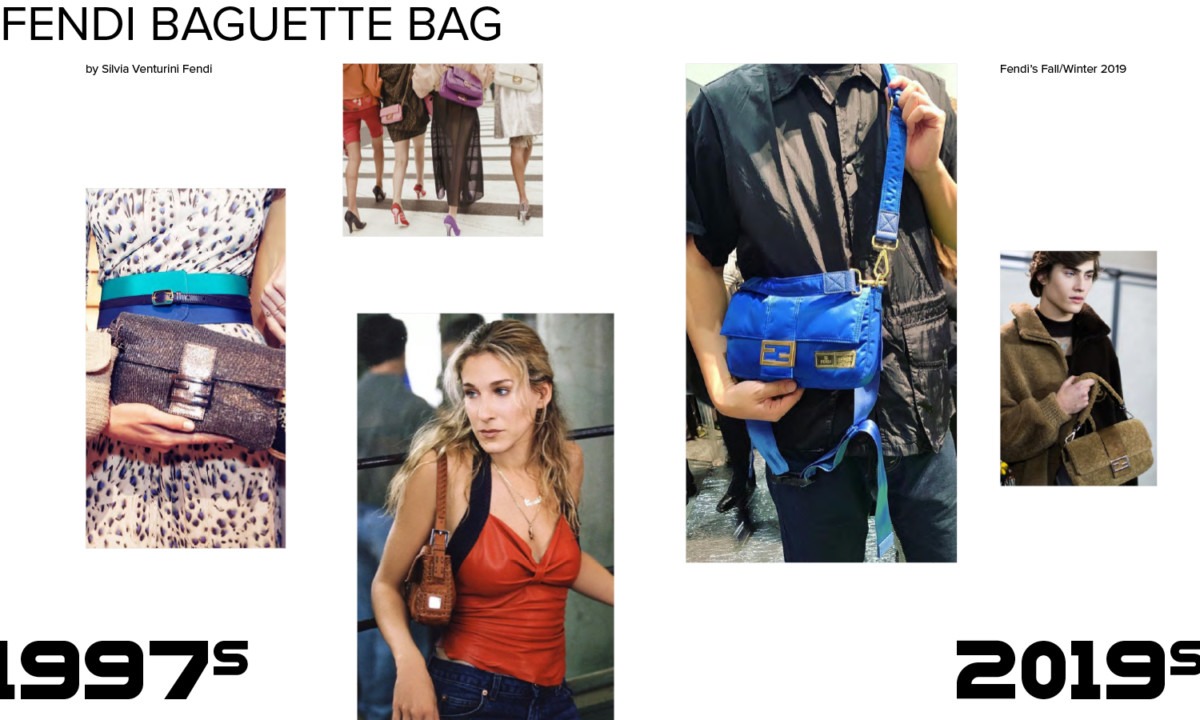 GenZ as a majority will form the market. Gender nonconforming will be a standard for the developed regions.
Those who were born in 2010-2012 will be 18-20 years old. These young people will be strongly opposed to gender stereotypes. To them, it will be very easy to communicate with the previous generation (GenZ), but certain tension in communication with Millennials will take place.
As far as the developed regions society will reject the concept of binary gender, there will be a lot of “gender labels” which need to be easily and clearly identify a person to others. This “label” should not be something extravagant. On the contrary, in a society of excessive tolerance, there will be no place to offensive or inappropriate self-expressions.
It might be noted, that concept of “inappropriate self-expression” will be reconsidered comparison to 2020. 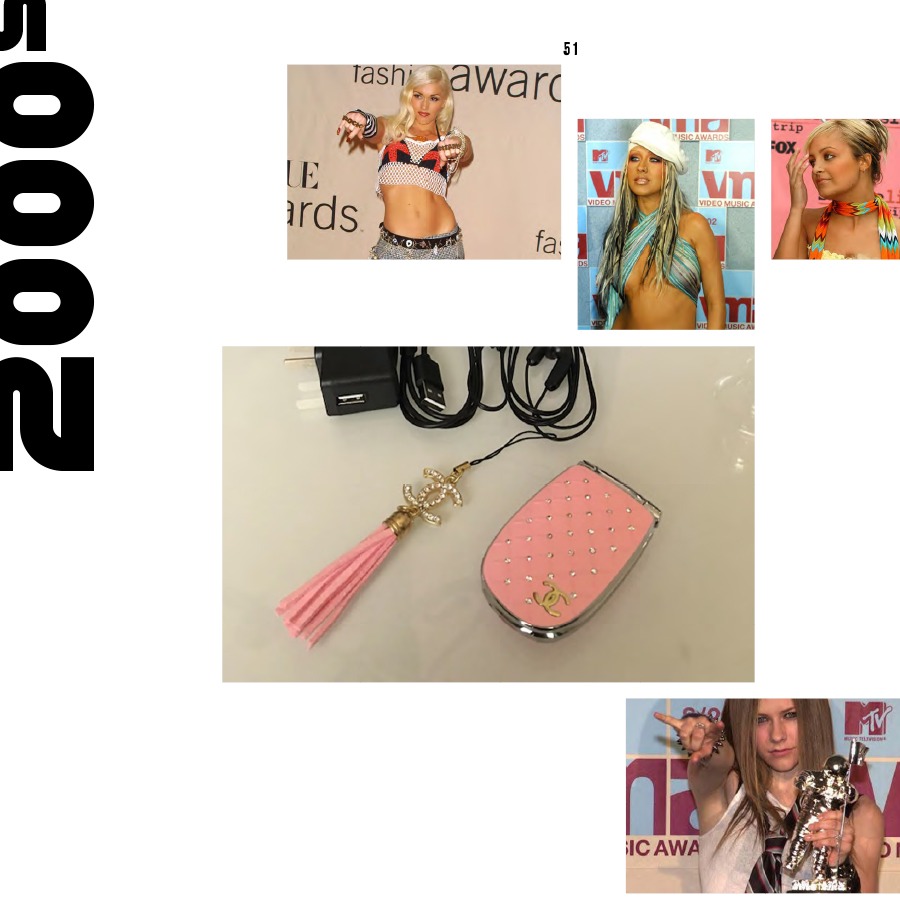 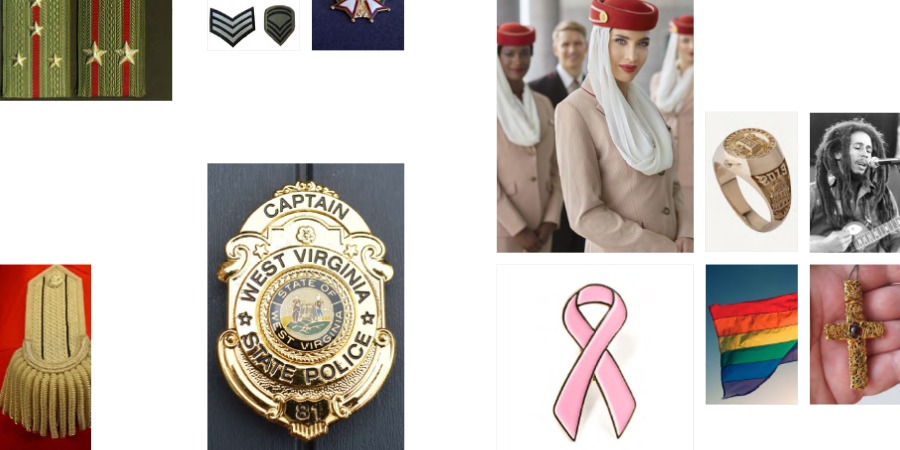 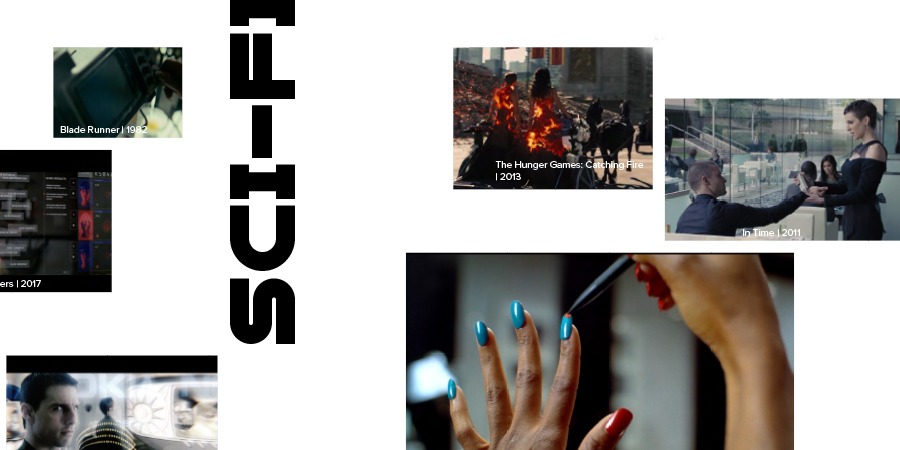 The goal of this system is helping people to  communicate without offense and prejudice. The reality requires to spend a lot of time to explanations that, unfortunately, must be done as far as we are living in a diverse society.
This labeling system is not about another official ID device. This has nothing to do with government regulations and policies. It is understood, that this offer will be more effective and strong with the basic code of conduct. But this kind of rules must be developed not only by the designer but also with the help of concerned social activists.
THE CONCEPT of NONCONFORMING LABEL 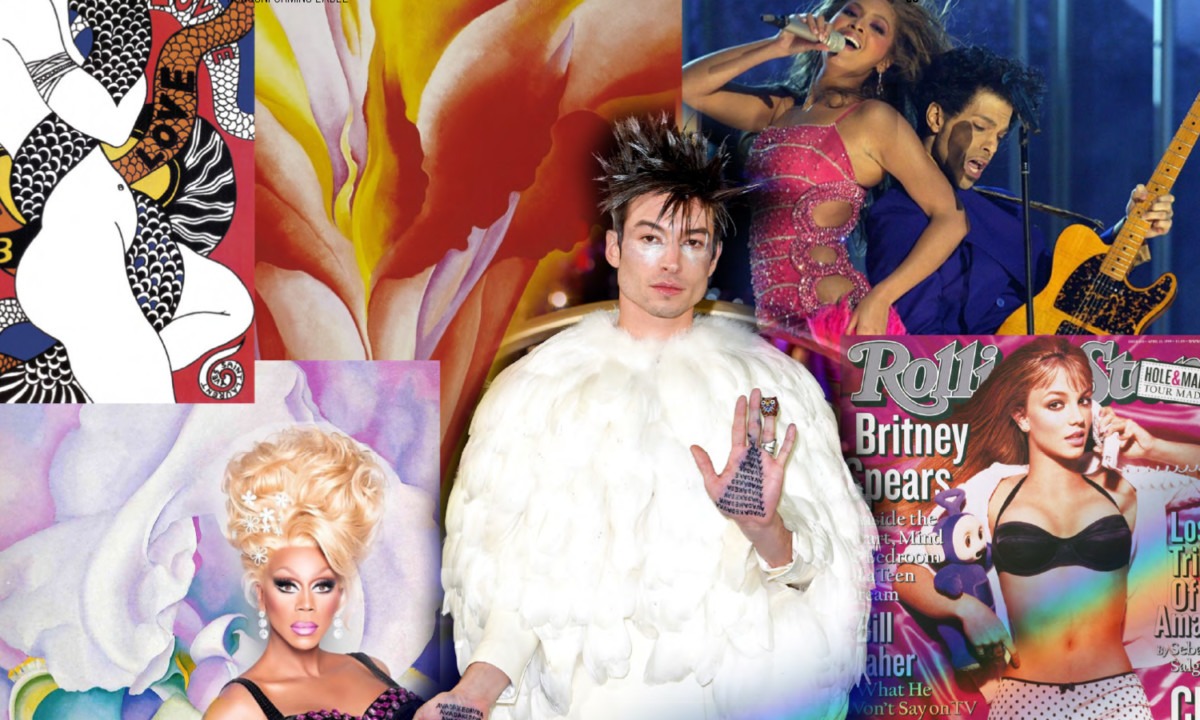 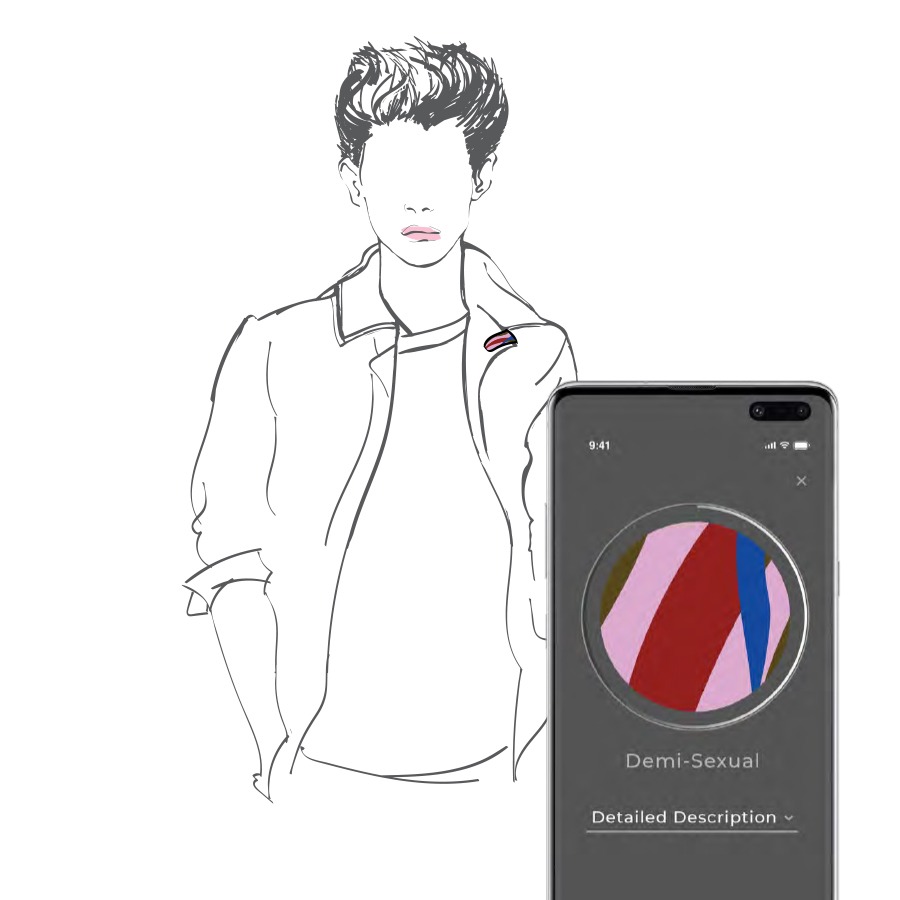 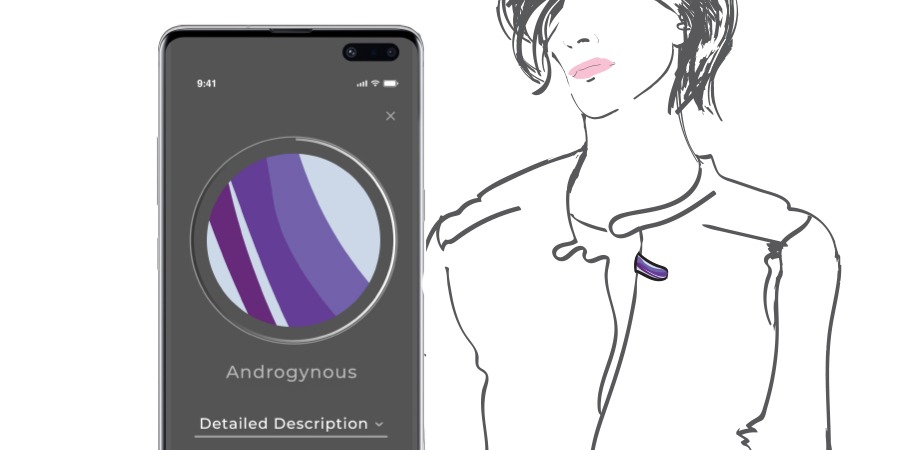 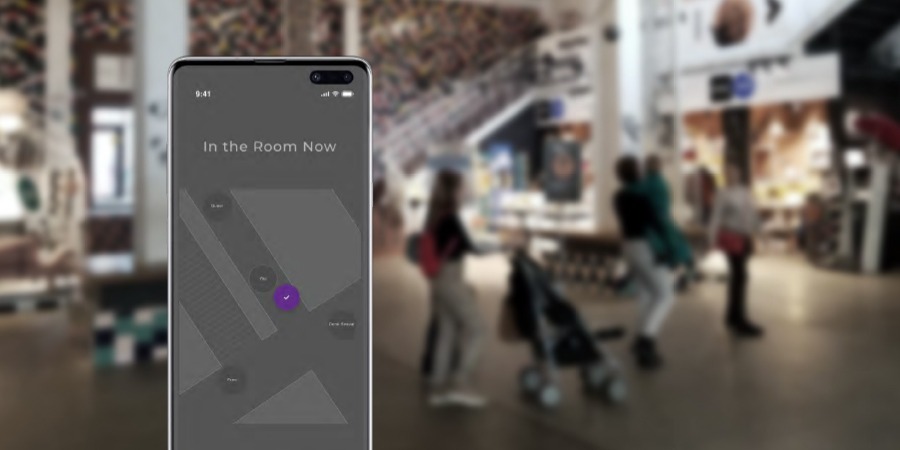 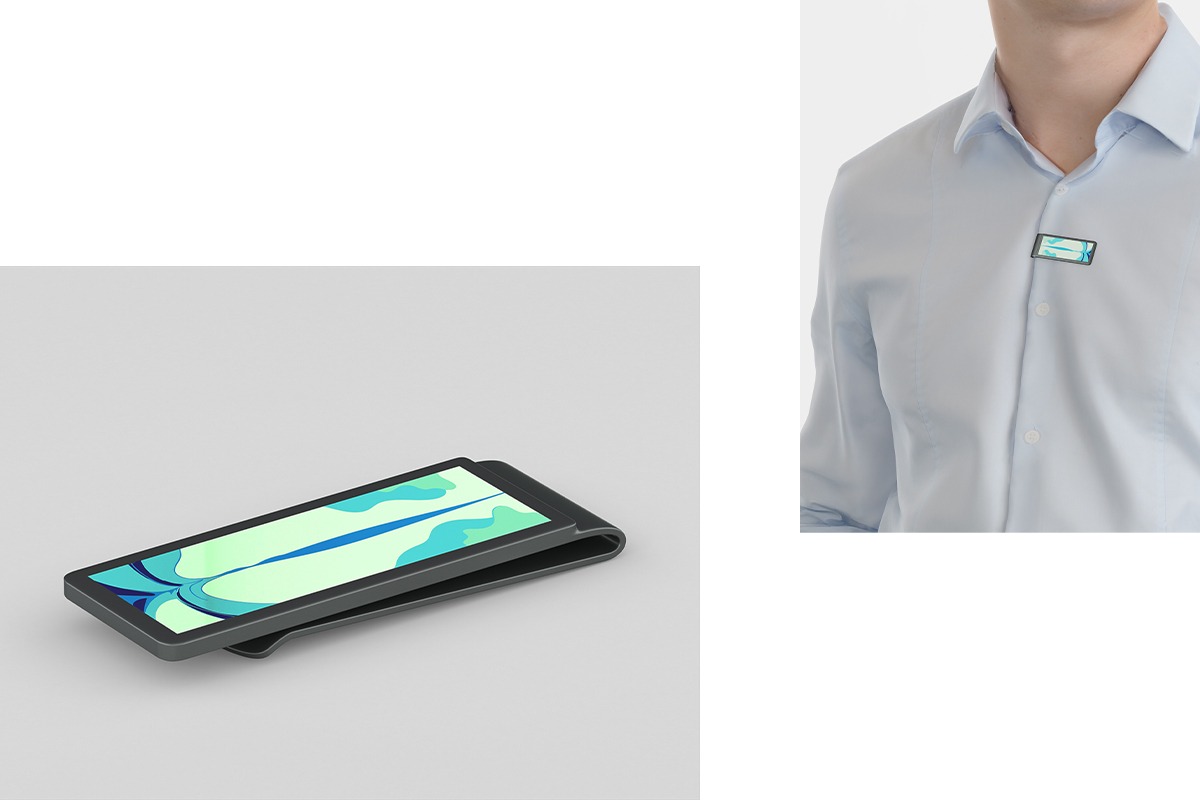